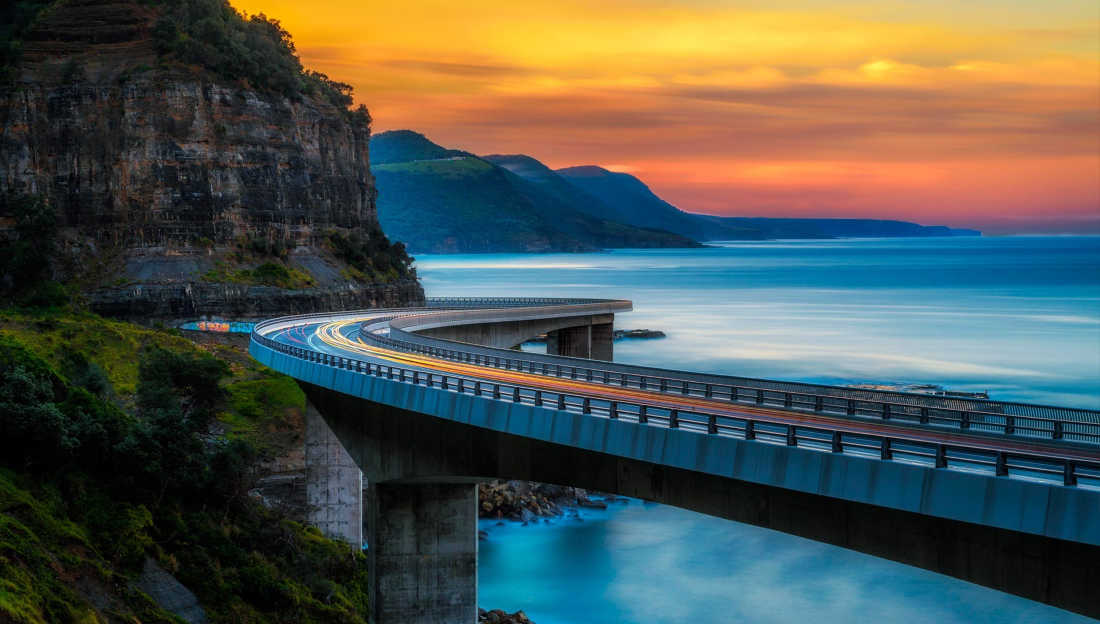 Textual Criticism: It's Value In the Exegesis Process

The ancient documents used to reconstruct the New Testament text that we use today include the Greek manuscripts, ancient translations, and patristic citations.[3] Textual criticism makes a stronger case that we should trust what we are reading because of the meticulous process it undergoes to get to the best translation or rendering. It assures us that the text under consideration captures the original intent of the original author. “The task of textual criticism is to determine which variant readings in the ancient manuscripts most likely preserve the original wordings and then reconstruct a text that best represents the autographs (the original documents).”[4]

Bloomberg notes that the chief goal of textual criticism is to determine the text as the author originally wrote it. Some of the different “dimensions of originality” are first the pre-canonical original of certain New Testament texts, which represents the earliest stages in the composition of what later would become the canonical text. For example, portions of the Gospel of John may have been added by a community and edited probably after his death. The pre-canonical original would be the words of John and the separate words of the community before they were joined and subsequently circulated for instruction.[7] Next is the author’s original, that is, “the text as it was when it left the hand of, say, Paul or Luke, and was delivered to the recipients.”[8] There is the interpretive originals or Scripture as it came to be known and used in the life, instruction, and worship of the church throughout its history. We can have that degree of certainty because more than 99 percent of the Greek New Testament can be reconstructed beyond any reasonable doubt.[9]

Textual criticism is valuable in a ministry context to clarify why certain portions of scripture are included or omitted from a Bible translation. This would explain, for example, why John 5:4 is included in the KJV but excluded in the NIV. The text of John 5:4 occurs in all of the Byzantine manuscripts, but not many of the western manuscripts. The average reader of Scripture is not at any disadvantage for not understanding the text-critical process; however, the pastor or teacher who wants to instruct with the most considerable amount of accuracy and precision will benefit from this step in exegesis when relying on the full body of available scriptural data. The good news is, no mainstream Christian doctrine is founded solely, or even primarily, on any textually disputed passage.[10] 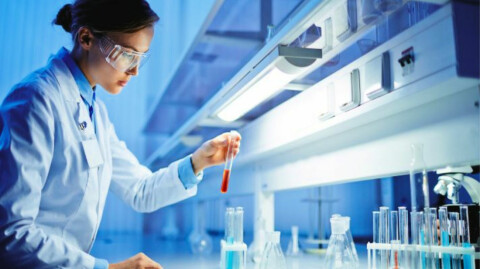 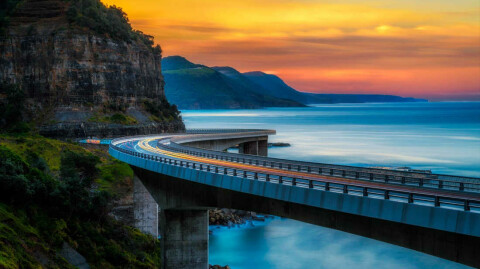 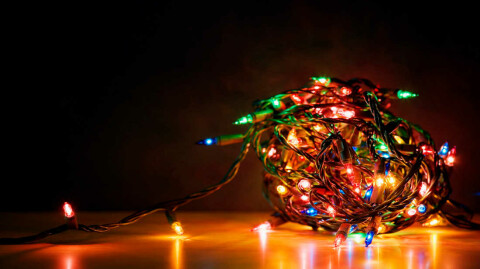