First, in Mark’s gospel, Jesus mentioned that believers would suffer before the synagogues, governors, and kings (Mk 13:19, NIV). Jesus’s statement is understood in the historical context that the Jewish leaders after the Jewish war was concerned to keep the peace themselves and would hand over troublemakers to avoid violent Roman intervention. First century believers worshiped Jesus as Lord and would be accused as a threat to the Pax Romana (Roman Peace) and be tried to quell both Jewish and Roman suspicions of Christians. [2] Second, practices such as Circumcision, Sabbath-keeping and observing Kosher regulations were part of the Jewish ceremonial law and civil life. While these religious customs were essential to identify the Jewish race and protect the culture, eventually, they became symbols of segregation to exclude other races from the faith. We can understand the tension of Jewish zealots in the New Testament when Jesus and the early Church leaders rejected the necessity of these religious customs (Mark 2:23-3:6; 7:1-23; Acts 15, 1 Cor 7:19; Gal 5:2).[3] Against this background, Paul’s statements such as, God is also the God of the Gentiles (Rom. 3:29), “Circumcision is nothing, but keeping the commandments of God is what matters” (1 Cor. 7:19, NKJV); and “if you let yourselves be circumcised, Christ will be of no value to you at all.” (Gal. 5:2, NIV), can be clearly understood. Such rejection can also be reconciled with the understanding that while Jesus was the Jewish Messiah, He came to offer salvation to everybody. The Messiah was to be a “light for the Gentiles” (Isaiah 42:6).

Next, the rules of Hillel’s interpretation used traditionally in the Jewish culture in the intertestamental period is reflected in the New Testament. For example, Jesus uses the “light to heavy” interpretation principle in Matthew 6:26: if God cares for birds, he certainly cares much more for his people. Here, the assumption that whatever applies in a lesser situation applies in a more important case. Jesus used the “verbal analogy verses” when he justified breaking the Sabbath law to meet the same human need, hunger (Matt. 12:1-8). Paul used “the general and the particular; the particular and the general” interpretative rule in Gal. 3:28 when he affirmed there is “no longer Jew or Greek or slave or free or male and female”, then he expanded these into a general principle: “all of you are one in Christ Jesus.”[4]

Further, Jesus’s statement in Matthew 5:17 stipulates a connection between Judaism and Christianity to help us accurately interpret New Testament scriptures. D.A. Carson explains that Jesus’s word, “fulfill” refers to the final completion of a commandment (Gal. 5:4) or the recurrence of something previously promised (Acts 7:17).[5] God’s demand for sacrifices emphasizes that all sin, no matter who it is done against, affects God and is primarily an offense against Him. Sacrifices demonstrate that God sees sin as a life-and-death matter. It must be atoned for by shedding of blood (Heb. 9:22). Human beings, because of the nature of sin cannot obtain forgiveness and regain access to God by their own merits. Atonement and forgiveness for sin can only be executed on God’s terms.[6] Christ’s death and resurrection precisely fulfilled the sacrificial law by bearing the curse of the Law on Himself (Gal 3:3). Jesus fulfilled the Old Testament ceremonies so that they are no longer required of God’s people (cf. Heb. 9 and 10). This is one way the Old Testament sacrificial law can be viewed through the grid of Jesus' death and resurrection and New Testament teaching.

Finally, Jesus was intentional in His outreach to the Samaritans even though there was a persistent hostility between Jews and Samaritans in His day. This conflict was because of ethnic, national, cultural, and religious identity differences.[7] The Samaritans developed their own extra biblical traditions, cultic practices, and theological emphasis, some of which they regarded as “secret traditions.”[8] Samaritans had their own version of the Pentateuch and rejected the rest of the Old Testament. D.A. Carson mentions that the most controversial issue between Jews and Samarians was: Should God’s people worship God in Jerusalem or on Mount Gerizim? Abraham (Gen 12:6-7) and Jacob (Gen 33:19-20) worshipped on Mount Gerizim. Moses commanded the Israelites to pronounce the law’s blessings from Mount Gerizim (Deut 11:29; 27:12-13; Josh 8:3).[9] The Samaritan's insentience that Gerizim was the divinely ordained worship center made the split between themselves and the Jews irreconcilable.[10]  Against this historical background, we can adequately understand the Samaritan woman at the well’s statement to Jesus: “You are a Jew and I am a Samaritan … Jews do not associate with Samaritans” (Jn 4:9). We can also understand the Jews’ statement to Jesus in John 8:48, “Aren’t we right in saying that you are a Samaritan and demon-possessed?” Calling a Jew, a Samaritan, was a pejorative because the Jews regarded the Samaritans as the worst of humans. Despite the hatred between the Jews and the Samaritans, Jesus broke down the barriers between them by preaching the gospel of peace to the Samaritans (John 4:6-42), healing the Samaritan Leper (Luke 17:15-19) and proclaiming God’s acceptance of the Good Samaritan (Luke 10:25-37). The apostles later followed His example (Acts 8:25). These outreaches prove to us that all people are valuable to God. While Jesus was the Jewish Messiah, He came to offer salvation to everybody.

We can truly appreciate and understand Jesus, the disciples, and indeed the gospel message with a knowledge of these particularities. When we understand the New Testament in its first-century historical context, we can comprehend its discourses, its assertions of Jesus’ divinity, and its claims of fulfilled prophecy.

Crook, Zeba A. "The Gospel to the Romans: The Setting and Rhetoric of Mark's Gospel/The Purpose of the Gospel of Mark in its Historical and Social Context." Journal of Biblical Literature 124, no. 3 (Fall, 2005): 553-8, http://ezproxy.liberty.edu/login?url=https://search-proquest-com.ezproxy.liberty.edu/docview/214613324?accountid=12085.

[2] Zeba, "The Gospel to the Romans: The Setting and Rhetoric of Mark's Gospel/The Purpose of the Gospel of Mark in its Historical and Social Context." 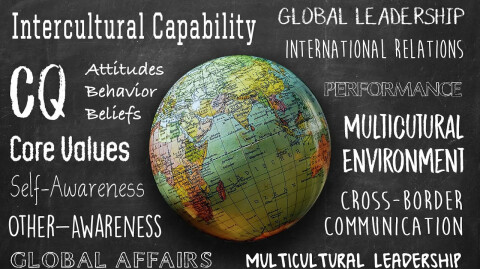 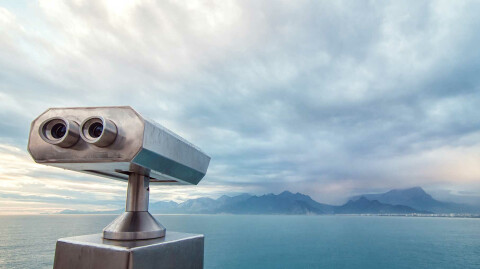 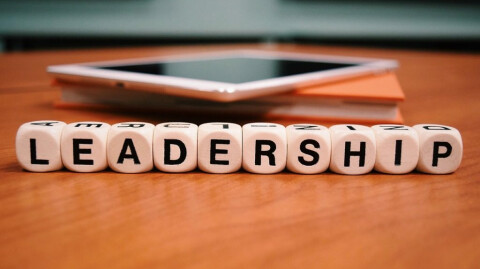